Joseph Benjamin Lawton began learning the printing trade in the late 1800s at the age of 10. Eventually, he was hired as a newspaper writer and worked his way up to editor before buying the Louisiana paper and publishing it himself. In New Iberia, politics dictated printing, but Lawton printed only the truth. His principles put himself and his family in danger—so much so that he was shot for them. He decided to apply his courage to a new venture and moved to Orlando to try his luck at pineapple growing. The severe freeze of 1899 was indeed bad luck, and J.B. Lawton returned to what he knew—printing. Lawton Press was formed in 1900, and our family’s legacy began.

Tradition is rich in the Lawton family. Each son began his printing training at an early age. Working after school and during the summers, they learned the intricacies of each piece of equipment and developed the skills to produce the highest quality products possible. J.B.’s son, J. Cestia Lawton, ran the shop until 1948. Then J.B. Lawton, III took the helm until passing it down to his son, Ces Lawton, in 1981.

When Ces took over, Lawton Printers went from a small-job shop to a full-service commercial printer. By adding new equipment, Lawton’s customer base and operation demands grew. In 2002, Ces’s daughter, Kimberly Lawton Koon, and Tyler Koon joined the company as the 5th generation of family leadership.

Since then, the company has experienced continuous growth through advanced technology, new equipment, passion, and youth. The shop is now in a 33,000 square foot facility in downtown Orlando.

With five generations of ownership, Lawton Connect is the longest consecutively family-owned printing company in the nation, and our tradition of building trust with every client connection still guides our culture. 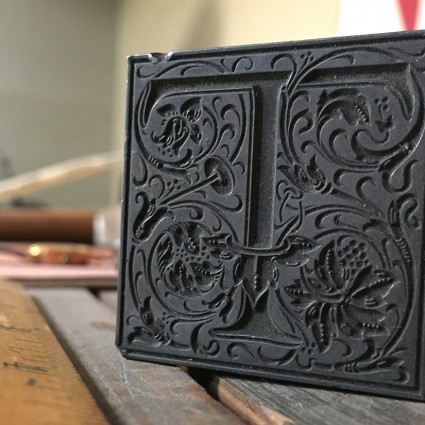 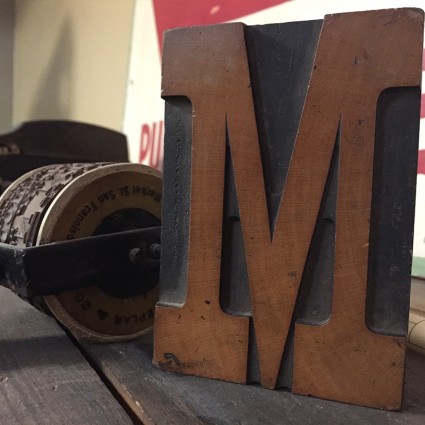 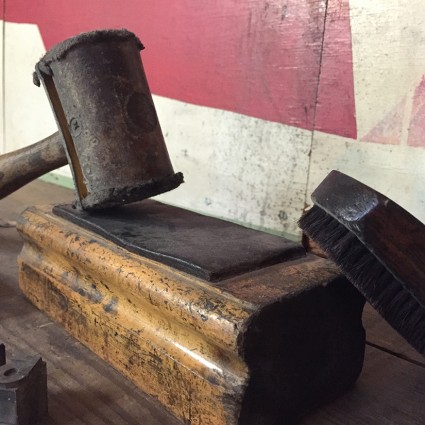 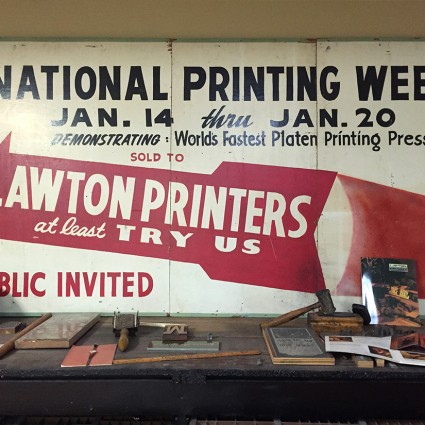 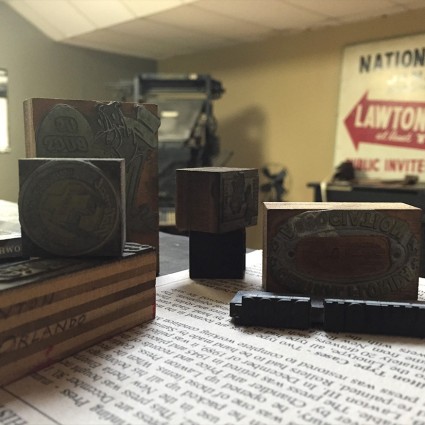 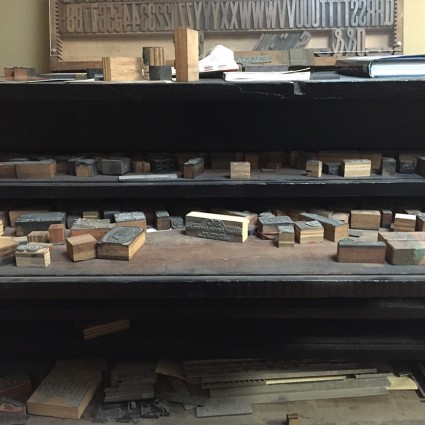 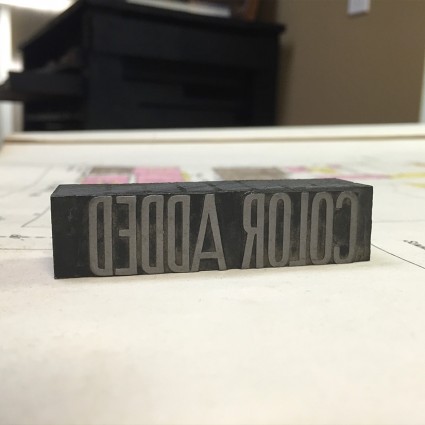 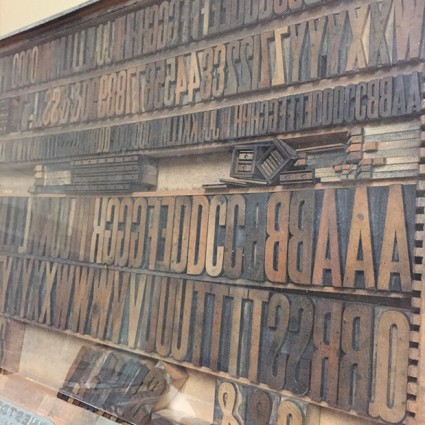 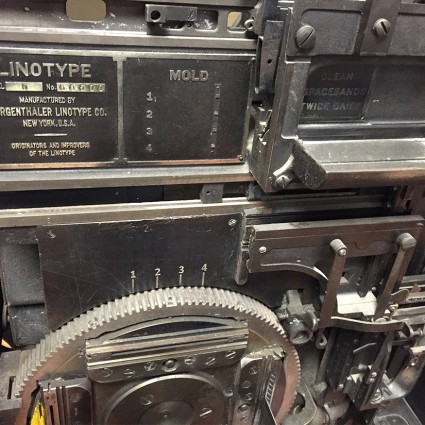 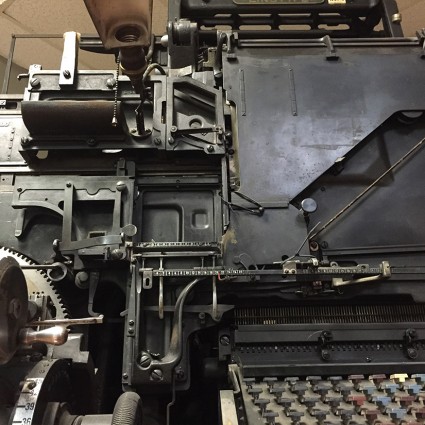 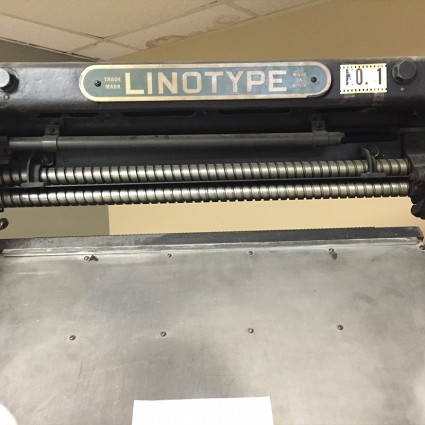 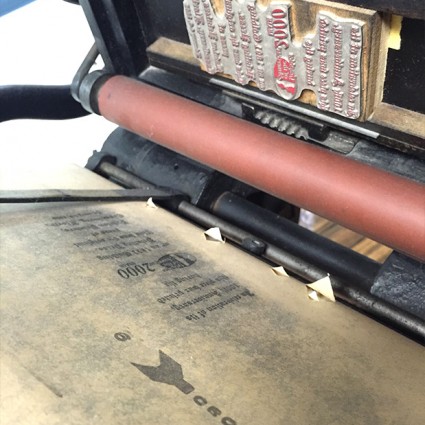 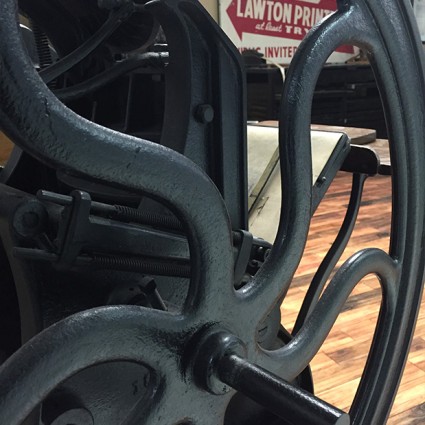 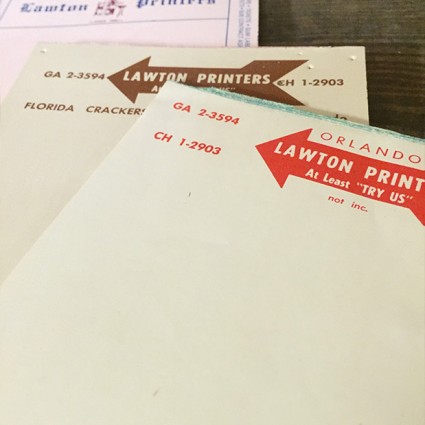 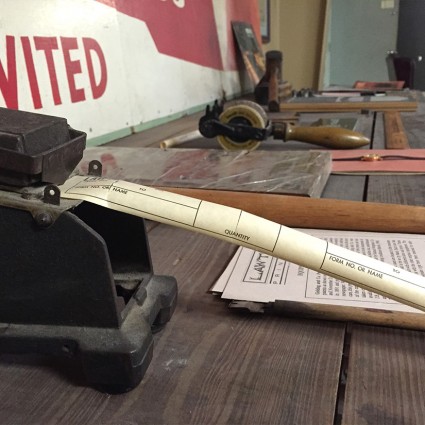 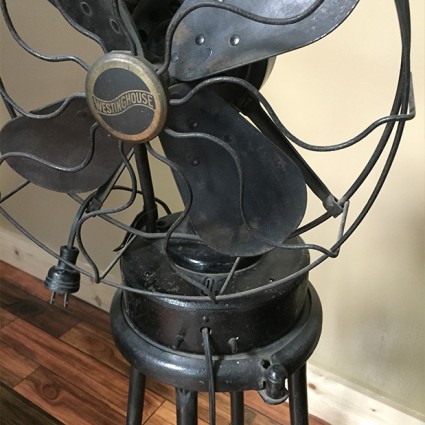 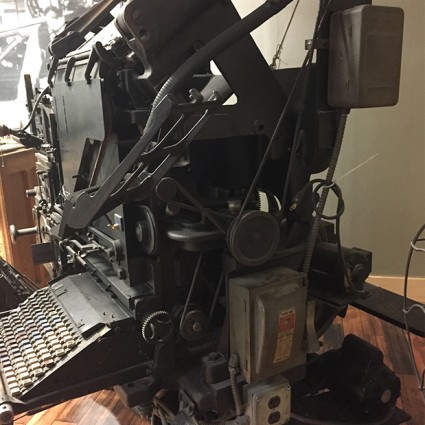 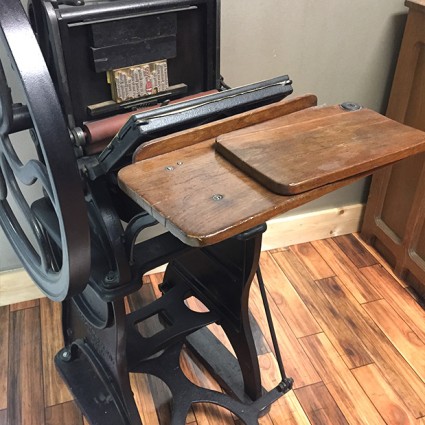 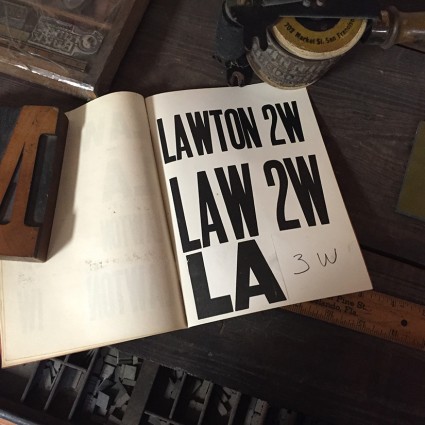 We are proud to sponsor the REED Charitable Foundation for their event this weekend to benefit children with dyslexia. ... See MoreSee Less